Said What I Said

The dynamic new Trap star Soi Sauce is also now part of the cast of a new TV Show in production slated to air on NBC. TV is not new territory for this former professional dancer, she has been featured in numerous videos for some of the world’s best recording artists including Chris Brown, Snoop Dogg, & Enrique Iglesias to name a few.

"Hip Hop is in my blood” says the exotic rising star Soi Sauce, “at the age of 5 I loved Missy Elliot, Tupac, and Ludacris", “Hip-hop has a big influence on the whole of Asia and I fell in love with the vibrant positivity hip-hop brought to our community, it is very inspiring to the people of my country.”

With Soi’s diehard love for rap music she set her sights on being an International Hip Hop Star, and after being in the United States for less than 2 years and knowing very little English she enrolled in ESL and Music Theory and within a few short months she began to write and record her own music.

Ingeniously Soi Sauce merged her Asian culture with Trap music which has inspired a genre of her own that she refers to as ‘Trapinese’. Soi says “Trap music resonated with me as an artist more than any other genre". The word TRAP has a significant meaning for Soi Sauce as she feels it represents the way she views life and how she hopes the message in her music will inspire people and her fans. Soi continues “In my eyes T.R.A.P. means Truly Realizing Anything’s Possible”.

Soi Sauce’s journey flying almost 10,000 miles from China to pursue her dreams in America should inspire us all. Watch this space Soi Sauce is the new flavor and the world is her oyster!. 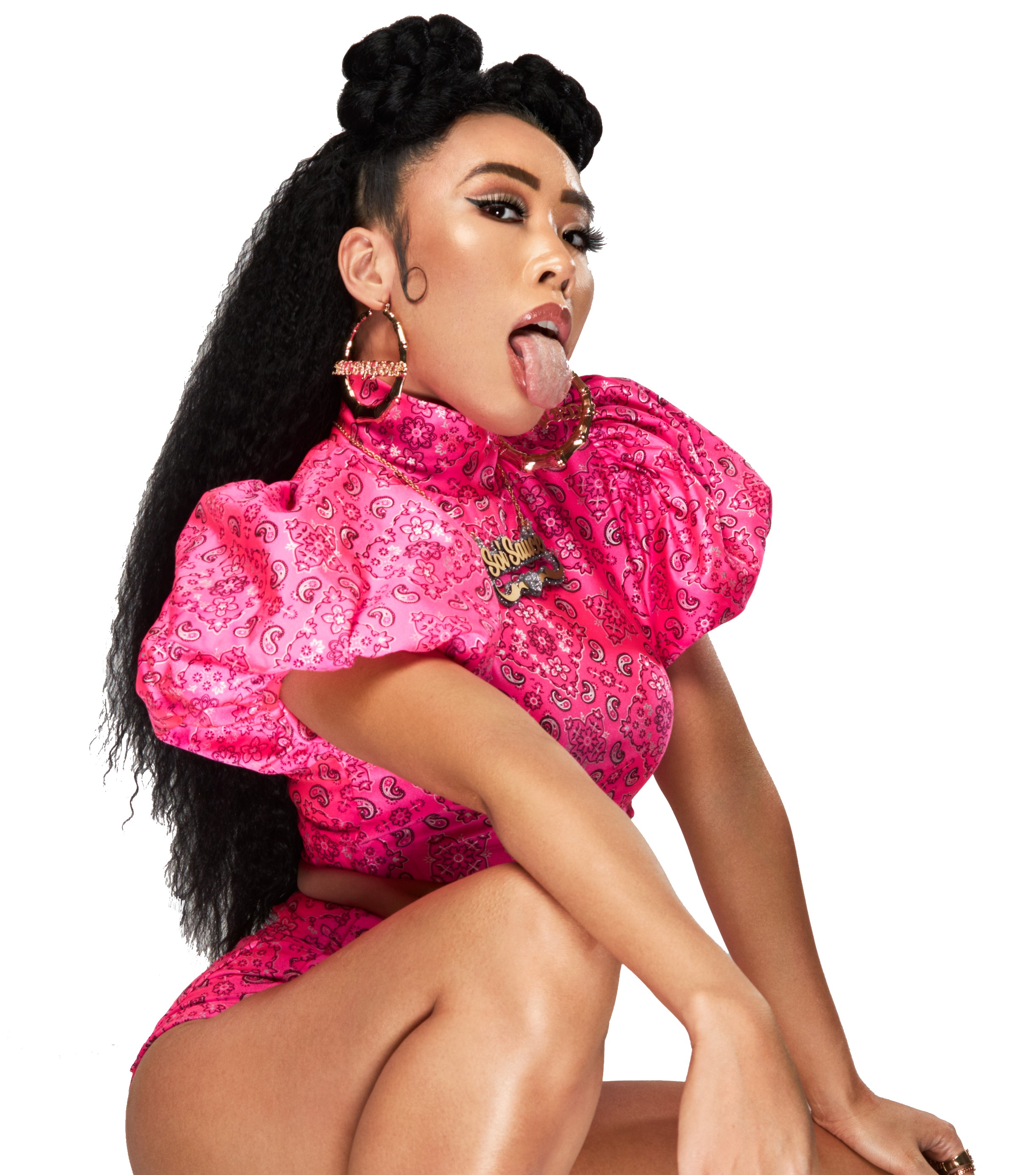 Keep up to date with SOI SAUCE’S news, events and shows by signing up here...

“For the first time in my life I felt like I was making music that actually meant something.”